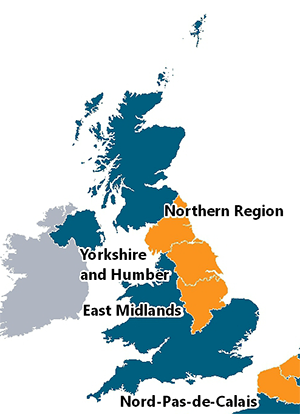 Three regions are working together in the UK: East Midlands, Yorkshire and Humber, and Northern. These regions have a population of over 154,000 total births and 2,900 very preterm births per year in 53 maternity units with 44 neonatal units.

The Infant Mortality and Morbidity Studies (TIMMS) group is a collaborative a group of perinatal and paediatric epidemiological studies covering local, regional, national and international populations, developed to investigate the causes, consequences and management of specific aspects of the morbidity and mortality of the fetus, infant and child.